Featured displays will include sunken, natural earth and modern treasures; all having the fascinating theme of gold in common. Individual specimens and collections from some of the world’s leading museums and private collectors will be on display alongside the incomparable “Somewhere in the Rainbow Collection” of modern-day precious jewelry and faceted and carved gemstones.

Furthermore, “The Dragon” the world’s most valuable crystalized gold specimen from the treasury of the Natural History Museum in Houston and the famous “Ram´s Horn” from Harvard’s Mineralogical & Geological Museum will give testament to the unlimited creativity of nature. 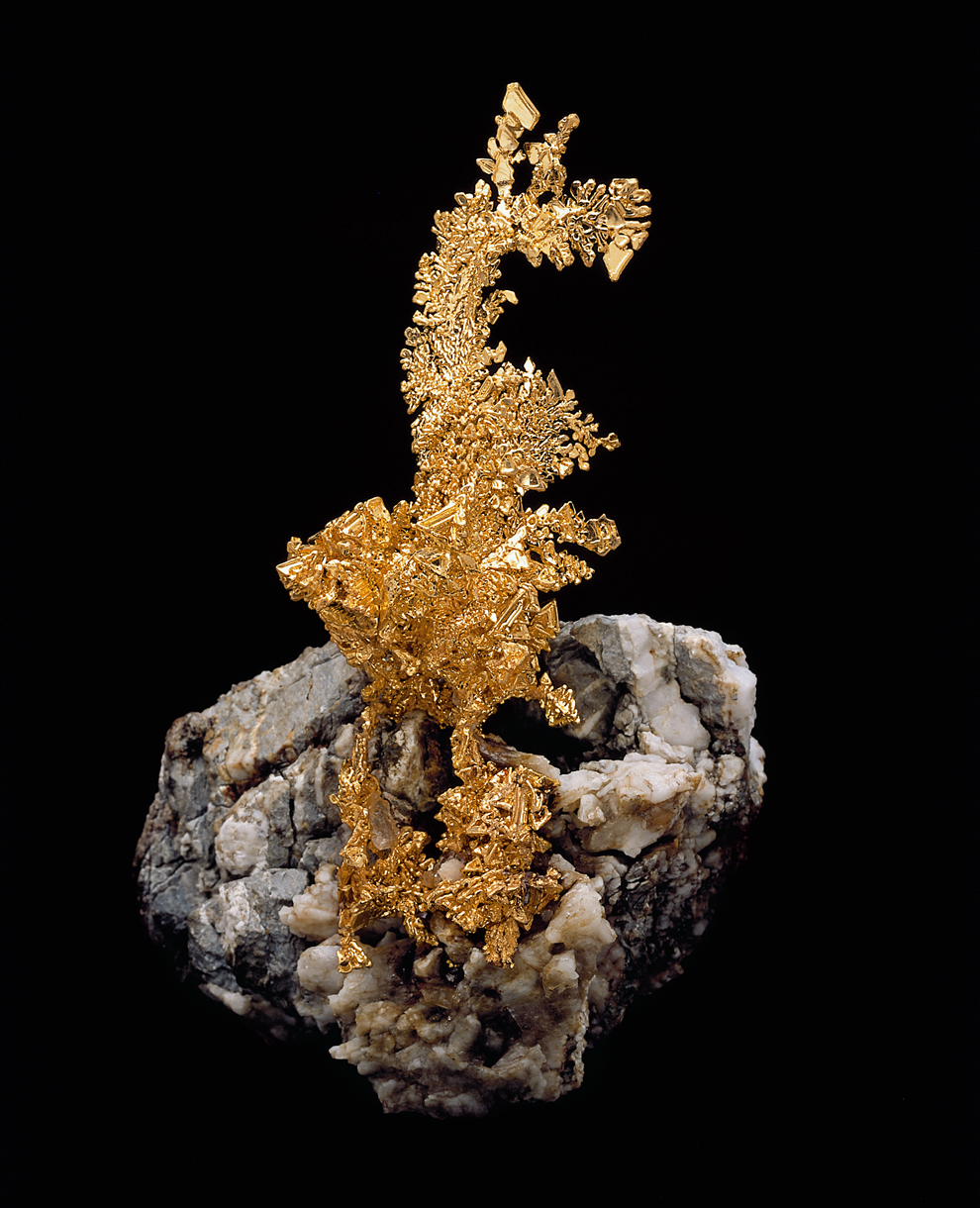 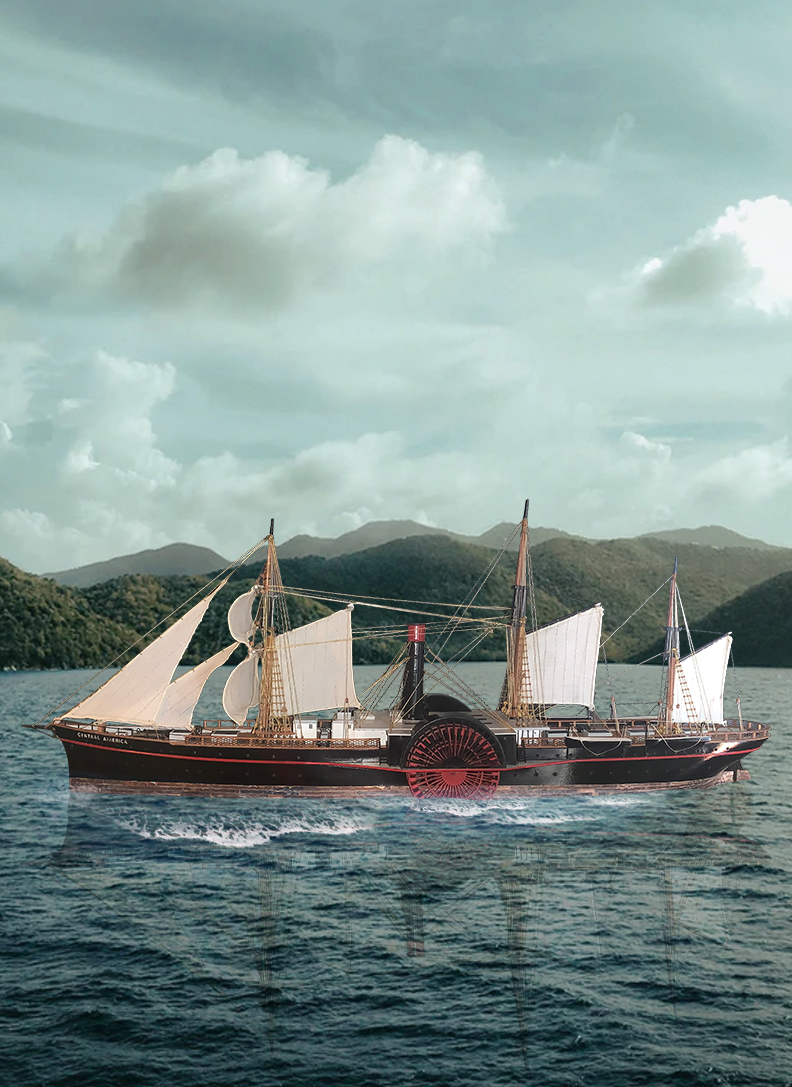 Some of the biggest attractions coming to the HardRock Summit are the unearthed gold treasures from two famed sunken ships SS Central America and SS Islander, both with unique links to the gold rushes in California and Alaska.

The “Ship of Gold” or the SS Central America sank off the coast of South Carolina during a hurricane in 1857 while carrying an enormous amount of gold bars and coins from the height of the California Gold Rush. It is estimated tons of gold went down with the ship, causing panic on Wall Street, in an already unstable time in the US economy. The wreck was rediscovered and lifted in 1988 and endured a long legal battle for the rights of the retrieved gold artifacts.

The SS Islander, carrying a significant cargo of gold bullion from the Klondike gold fields, went down in 1901 off the coast of Alaska after striking an iceberg. It was not until 1996 when it was recovered followed by several years of legal battles.

Gold and artifacts recovered from each will be on display and the HardRock Summit to host informative presentations about these treasures on Friday and Saturday.

We use cookies on our website to give you the most relevant experience by remembering your preferences and repeat visits. By clicking “Accept”, you consent to the use of ALL the cookies.
Cookie settingsACCEPT
Manage consent

This website uses cookies to improve your experience while you navigate through the website. Out of these, the cookies that are categorized as necessary are stored on your browser as they are essential for the working of basic functionalities of the website. We also use third-party cookies that help us analyze and understand how you use this website. These cookies will be stored in your browser only with your consent. You also have the option to opt-out of these cookies. But opting out of some of these cookies may affect your browsing experience.
Necessary Always Enabled
Necessary cookies are absolutely essential for the website to function properly. This category only includes cookies that ensures basic functionalities and security features of the website. These cookies do not store any personal information.
Non-necessary
Any cookies that may not be particularly necessary for the website to function and is used specifically to collect user personal data via analytics, ads, other embedded contents are termed as non-necessary cookies. It is mandatory to procure user consent prior to running these cookies on your website.
SAVE & ACCEPT